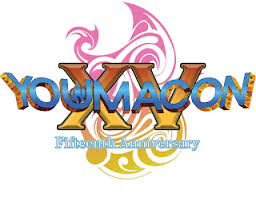 for my greenhouse, that’s a project I had intended to have finished by now but is taking longer than anticipated. And there are a few projects around the home I’d also like to wrap up while I’m off work, like a few minor details I still have to finish in the kitchen, and finishing up the hallway stairs, but all in good time.

My main focus this week is writing.
Oh, and before I forget, I have managed to keep up on my workouts and staying active, so I’m trying to get my health management routine back on track. Let’s hope that continues.
Well, that’s it for me this week. Hope you’re all well and staying warm.
#NaNoWriMo
Word Count – 7527