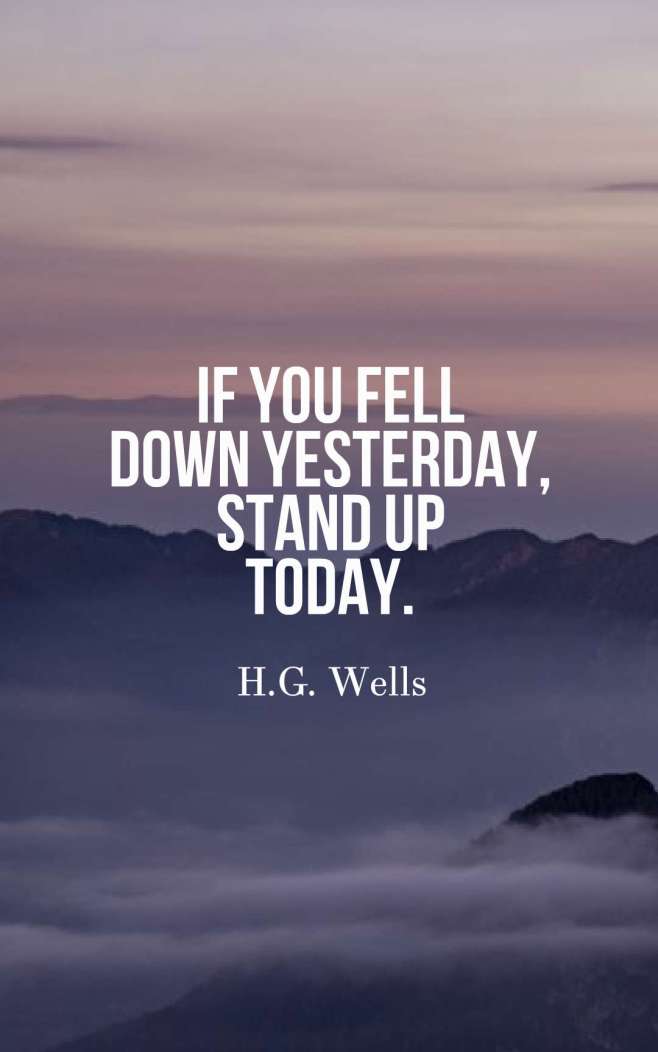 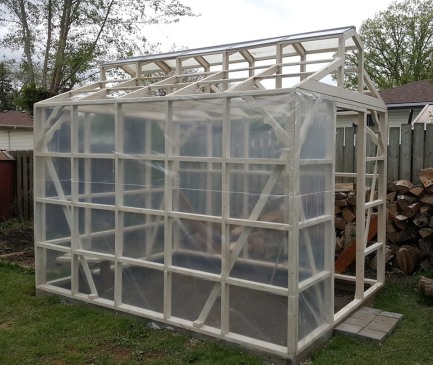 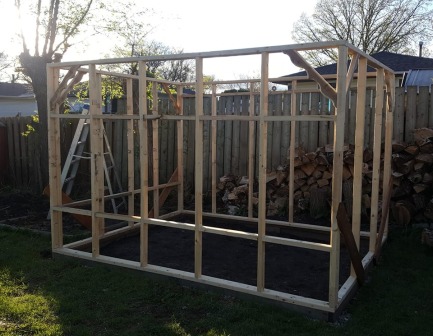 Hi.
Yeah, I know, it’s been a while, but I’m still here, though I haven’t been as loud as I usually am.
It’s been a rough couple of weeks.
This may be a multi-parter, so I’ll try not to make it too long.
First off, yes, I’m still writing, though not as much as I would like to.
A week and a half ago, I had another “incident” with my blood sugar levels. It happened during my work shift. I began to feel dizzy and flushed about an hour into my shift, and though I pushed through it for a couple of hours, I finally had to ask to go to First Aid, as I was worried I was on the verge of passing out.
At the First Aid station, they checked my sugar and found that it was dangerously high again, so they sent me home from work.
That kind of ended up being the catalyst for the rest of my week.
My struggles with my health have gotten me really down lately, I just can’t seem to get a handle on them no matter what I do. I’m trying to eat healthily, I exercise and stay active, and I take my meds regularly.
Yes, I do know there are a few bad habits I need to let go of that also affect my sugar, but I am working on that.
I’m beginning to suspect that there may be a whole other reason for my high sugar spikes.
The night that my latest incident occurred I was really stressed over an event I had to host the following evening. Some of the people I would have to interact with at that event were good friends of mine but our relationships have been rather stressed lately, and I wasn’t looking forward to that.
The event went well, and there wasn’t any of the drama I had feared, but I had still been really anxious about the whole thing.
I hate constantly having to feel like I’m walking on eggshells, having to guard what I have to say for fear of setting someone off. That really puts me on edge.
So, I think I’ve come to the conclusion that like just about everyone else I know nowadays, I have anxiety issues.
I’ve always thought I handle stress and anxiety very well. Sure, I have my moments, but I tend to work through them and am always able to deal with whatever is bothering me.
I’ve never felt that my anxiety was debilitating in any way, and have never felt the need to seek any type of help for it.
I still think I handle stress and anxiety very well, at least on a psychological level. Now, though, it seems that physically, I can’t deal with it as well as I used to.
Stress and anxiety raise blood glucose levels, for reasons I really don’t understand. So, it seems that, though I can mentally cope with the stress and anxiety that I have to deal with, I can’t manage them well enough to keep them from affecting me physically.
Having to spend 8 hours a day at my job doing assembly line work, with nothing to do with my mind but think doesn’t help matters. You can tend to fixate on things, over-think things when your body can work independently from your brain for an extended amount of time.
I’m considering asking my doctor the next time I have an appointment if perhaps I should try some very mild anti-anxiety meds, just to take the edge off enough that I can keep my sugar from spiking.
That’s a really tough decision for me. I know that I shouldn’t feel this way, but it somehow feels like a failing that I have to ask for help with something like this.
It’s also incredibly scary. I don’t want to take any meds that I fear might fundamentally alter the person that I think I am.
When I’m really stressed out, when life just gets weird and I need some time to process, I build things.
Three years ago, when I finally had some time to deal with my dad’s death, I spent several weeks building a replica Tardis in my back yard. Everyone thought it was funny, just a flight of whimsy, but it was a project I could focus on, that had no real use other than to provide me an excuse to zen out, shut out the world and focus on something I did have total control over.
I’ve been building a greenhouse lately. It’s a project I’ve wanted to do for a while, kind of a tribute to my dad, for reasons I’ll get into later, but it’s kind of been the same type of thing for me. Something I can focus on and control, distract myself with and tune out the rest of the world.
So that’s where I’ve been lately.
I’m still writing and still maintaining. I haven’t fallen into a black hole of depression or shut myself away in a blanket fort. I’ve been keeping up with all of my responsibilities, going to work, paying the bills, mowing the lawn.
I’ve just needed a little while to process some shit, and to come to terms with the fact that I may need to ask for a little help with something I just can’t seem to get under control.
I’ll finish this up tomorrow, and let you know how the rest of my week’s been.
… to be continued…